Bask in the vibrancy of warm hospitality in amazing London

London, is the most visited city in the world and is also the world's leading investment destination, hosting more international retailers and high-net-worth individuals than any other city. London contains four World Heritage Sites: The Tower of London; Kew Gardens; the site comprising the Palace of Westminster, Westminster Abbey, and St Margaret's Church; and the historic settlement of Greenwich. Other landmarks include Buckingham Palace, the London Eye, Piccadilly Circus, St Paul's Cathedral, Tower Bridge, Trafalgar Square and The Shard. London is home to numerous museums, galleries, libraries, sporting events and other cultural institutions, including the British Museum, National Gallery, Natural History Museum, Tate Modern, British Library and West End theatres. The London Underground is the oldest underground railway network in the world. As the world's foremost fashion destination, London is a shopper’s paradise: from flea markets and vintage shops to luxury department stores like Selfridges and Harrods, the options are endless. And did you know that there are more than 230 theatres in London making it the world's third busiest film production centre, presents more live comedy than any other city and has the biggest theatre audience of any city in the world. Check out more London travel tips here. 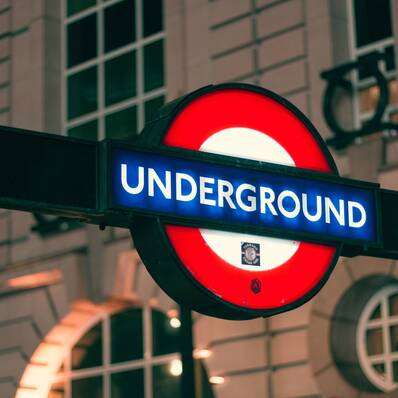 Events in London
Wellbeing in London 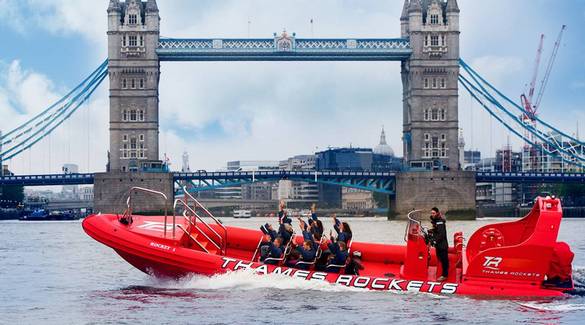 Find out more
Wellbeing in London 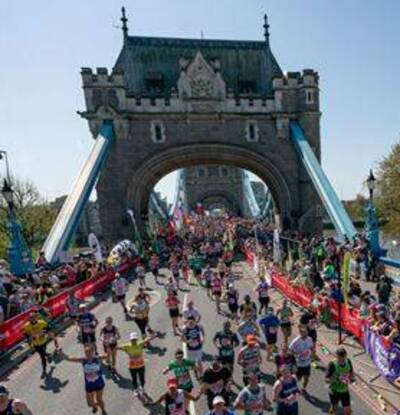 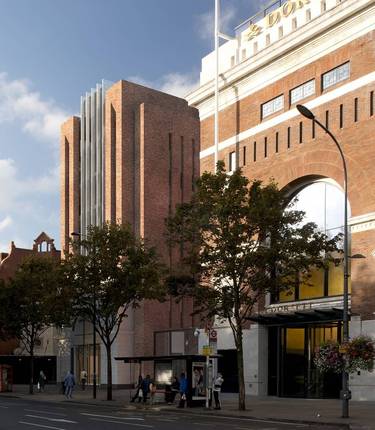